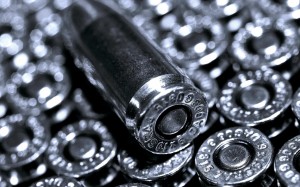 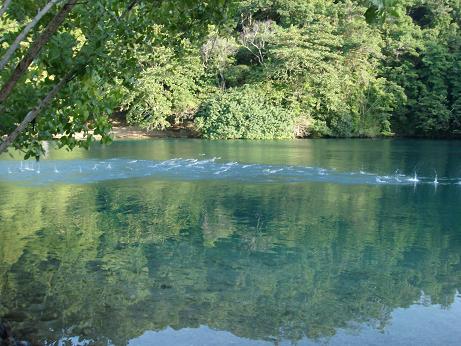 In the third story from my collection, two adolescents caught up in a first love retreat to the lagoon where they had their first kiss and learn the ugly truths about one another.

HERE WE ARE.  You told your ma you were at Sandy’s house and she believed you again.  Duckweed has covered the lagoon and made it nuclear green—the bullfrogs blend in.  I see one of their long, pink tongues snare a fly and wonder what it’d taste like.  The sky is white but the sun is strong and the clouds look like smudges.  You just took my hand for the first time.  Even after this day’s over, I know in my head that I’ll keep these lazy moments with you—I’ll think about them till my memory’s all gone. 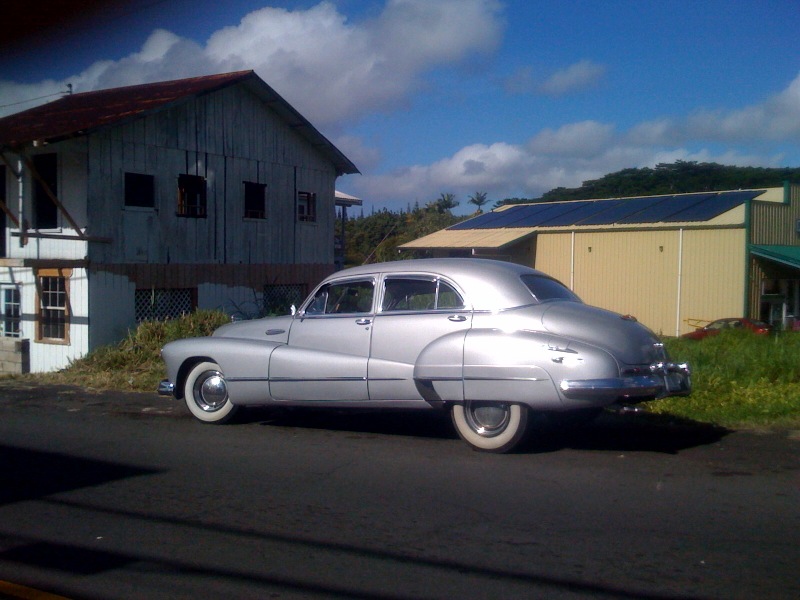 In the second story from my collection Middle of Nowhere, two young siblings in Nebraska are brought to live with their father’s mistress after their mother becomes institutionalized.

COLT’S FINGERS CREPT TOWARDS THE SILVER COMBINATION LOCK OF HIS DADDY’S SUITCASE.  From the front seat of their car, his daddy reached back and swatted Colt’s hand away with a grimace of twisted yellow teeth.  No funny stuff said his daddy’s eyes in the rear view mirror, but funny stuff was what Colt did best.  They had stopped in front of a house on a quaint, tree-lined block that Colt found familiar to his own – a slow moving world of nosy neighbors, tossed newspapers, and jingling ice cream trucks.  His daddy then changed his tune and teased him by sliding a quarter from behind his ear.  Colt knew better.  Loose change wouldn’t buy good behavior.  He let the sweaty quarter plop into his palm, but kept his other hand in a hidden caress of the suitcase and waited patiently for his daddy to disappear. 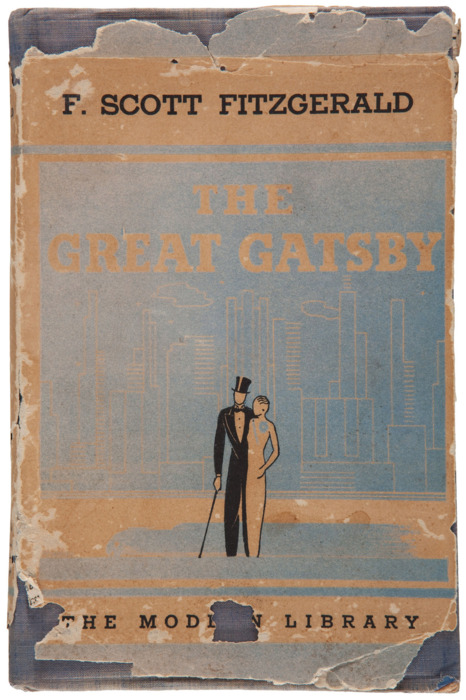 “So we beat on, boats against the current, borne back ceaselessly into the past.”

Welcome!  I’m a writer in NYC and will be publishing installments of my short story collection “Middle of Nowhere” along with info about any current projects, readings, and publications.  If fiction’s not your bag, stay tuned for editorial pieces, book reviews, travel essays, food writing, and more.