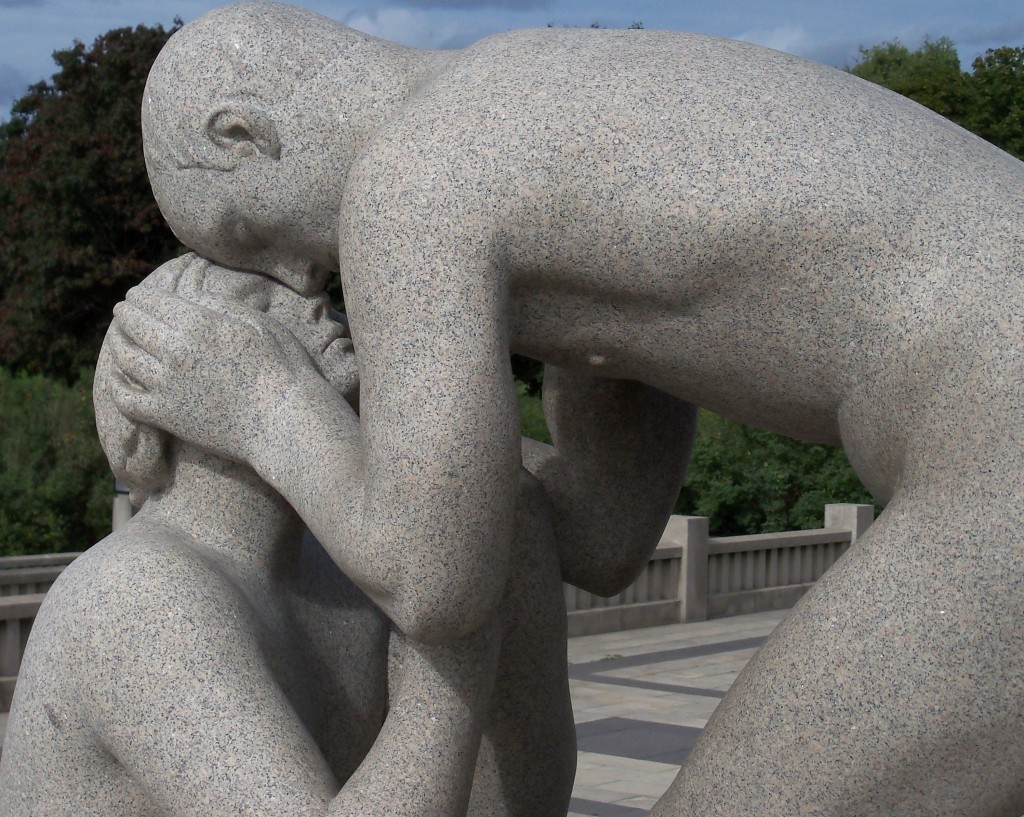 The ninth short from my collection Middle of Nowhere is up. In “Holding in the Dark Room,” a collegiate baseball jock experiences an unrequited love affair with a suicidal photographer that proves disastrous.

HOLDING IN THE DARK ROOM

I HAD RESERVATIONS ABOUT SPENDING EVEN TWO DAYS IN THE COLD. Five years in Gainesville only taught me how to get a kick-ass tan and hit three kegs before two in the morning. Julianne was different; she never took in the sun or parties and maintained her New England personality until the very end. She’d go down to Daytona Beach in her Red Sox cap to watch the waves, but never cared to jump in. I met her freshman year on April Fool’s Day. She was greasing a banister in the English Department office with Vaseline. I, of course, slipped and fell hard. 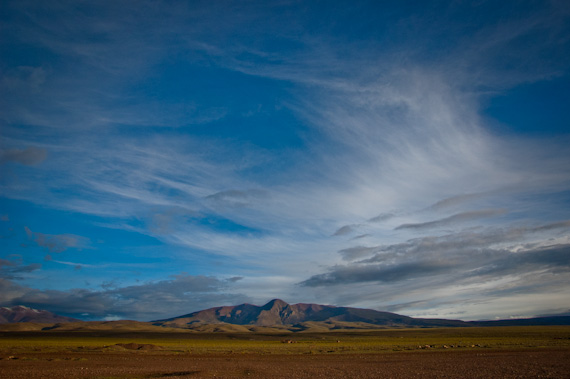 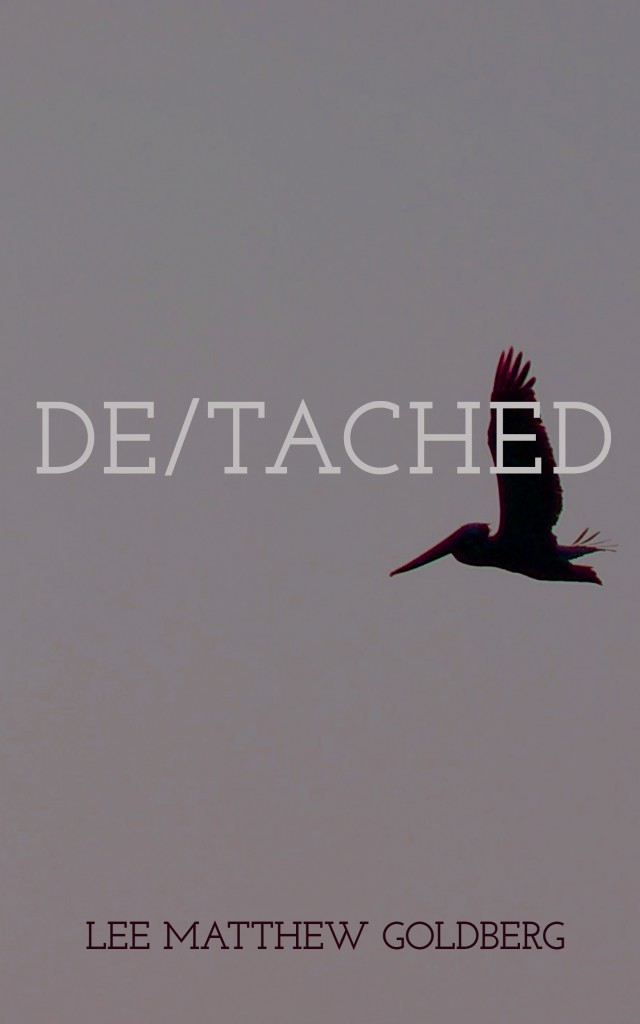 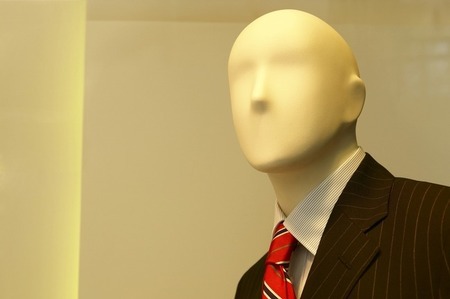 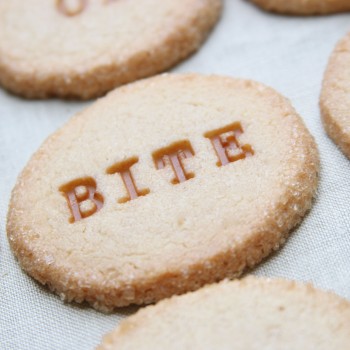