Lee Matthew Goldberg is a writer, born in NYC.

Lee Matthew Goldberg is the author of the novels THE ANCESTOR, SLOW DOWN, THE MENTOR from St. Martin’s Press, THE DESIRE CARD, ORANGE CITY, and the Young Adult series RUNAWAY TRAIN and GRENADE BOUQUETS.

His books are in various stages of development for film/TV. He has been published in multiple languages and nominated for the 2018 Prix du Polar. He is the editor-in-chief and co-founder of Fringe, dedicated to publishing fiction that’s outside-of-the-box.

After graduating with an MFA from the New School, his writing has also appeared in The Los Angeles Review of Books, The Millions, Vol. 1 Brooklyn, LitReactor, Monkeybicycle, Fiction Writers Review, Cagibi, Necessary Fiction, Hypertext, If My Book, Past Ten, the anthology Dirty Boulevard, The Montreal Review, The Adirondack Review, The New Plains Review, Underwood Press and others. He is a contributor to Pipeline Artists.

His pilots and screenplays have been finalists in Script Pipeline, Book Pipeline, Stage 32, We Screenplay, the New York Screenplay, Screencraft, and the Hollywood Screenplay contests.

Lee is the co-curator of  The Guerrilla Lit Reading Series. 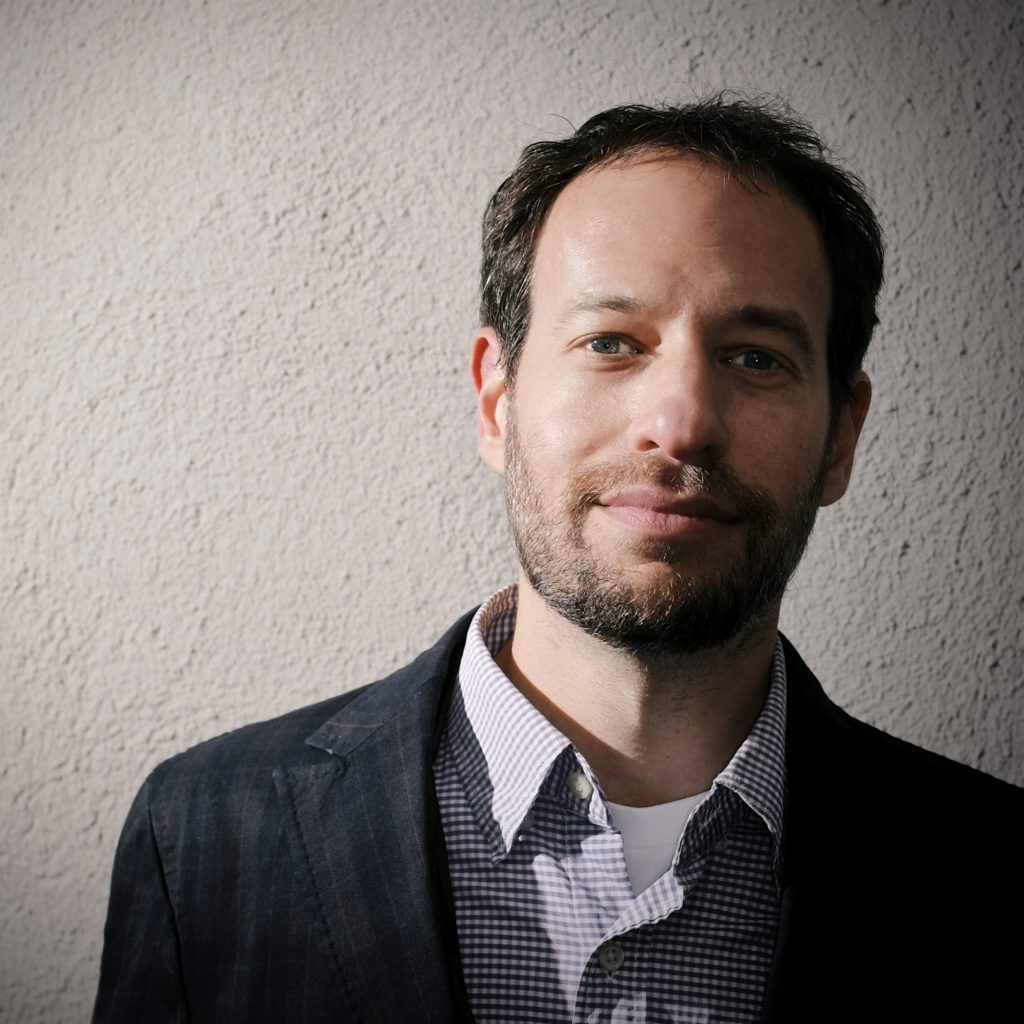 THE MENTOR, Goldberg’s novel released by Thomas Dunne/St. Martin’s Press, has been acquired by Macmillan Entertainment. It will also be published in France by Editions Hugo. His debut novel SLOW DOWN (New Pulp Press) is a neo-noir thriller out now. Goldberg’s TV Pilot JOIN US made the finals in Script Pipeline’s 2015 TV Writing Competition.   After graduating with an MFA from the New School, his fiction has appeared in The Montreal Review and The Adirondack Review, Essays & Fictions, The New Plains Review, Orion headless, Verdad Magazine, BlazeVOX, and others.   Lee is the co-curator of  The Guerrilla Lit Reading Series. Follow him on  Twitter and Facebook